Sleep apnea (OSA) is a medical condition and as such everyone and anyone can suffer from it. Also, no matter the influence, money, or power one can have…the (most efficient) solution for it is the same for everyone - CPAP therapy. We have listed 10 celebrities that are known to have sleep apnea and in most cases use CPAP as a solution for it. 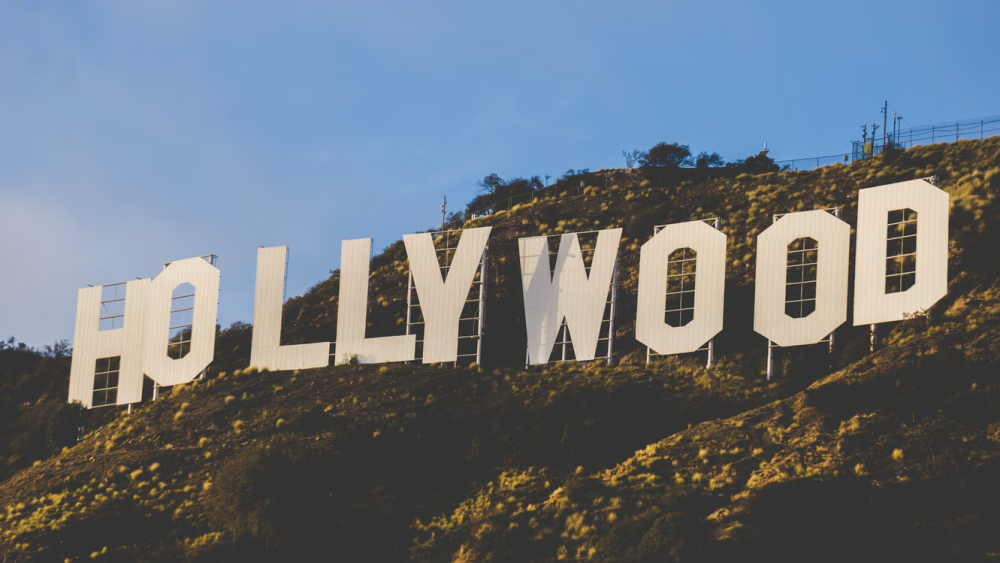 Sleep apnea is a medical condition that can cause serious health issues and in some rare, extreme cases even cause death. It is a sleep disorder in which pauses in breathing or periods of shallow breathing during sleep occur more often than normal (as defined by The National Heart, Lung and Blood Institute). We wrote before on the topic of sleep apnea and how to recognize it and what to do with it… Symptoms of sleep apnea are often ignored or missed to recognize, simply due to being uninformed. Modern medicine recognizes 3 different types of sleep apnea (all harmful and potentially lethal), Obstructive Sleep Apnea (OSA), Central Sleep Apnea (CSA), Complex Sleep Apnea also known as treatment-emergent central sleep apnea(TESCA). Although it happens mostly with grownups, it can also happen to children and even toddlers! According to data from The American Academy of Sleep Medicine it is estimated that over 26 percent of adults between the ages of 30 and 70 years have sleep apnea.

How to know if you suffer from sleep apnea? Most likely you will know it from someone in your family, or your partner will tell you (sleep apnea snoring is usually very loud and specific). 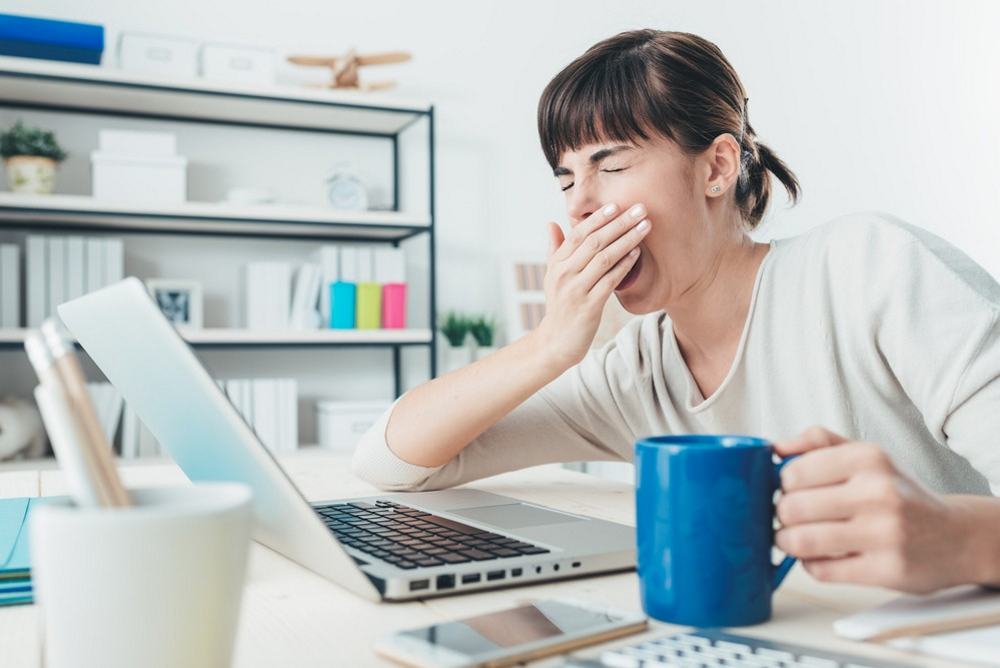 Common signs of sleep apnea are:

And common symptoms of sleep apnea are:

Keep in mind that the only correct way to determine if you have the medical condition of sleep apnea is by doing a sleep study (done by the medical professionals, in a lab, or at home). 10 celebrities that have Sleep Apnea/use CPAP

If you or someone from your family were recently diagnosed with sleep apnea, as we already said, you should know that it’s not that rare and you are not alone in it. In addition to an estimated over 50 million people in the USA with sleep apnea, there are lots of celebrities who publicly shared their struggles with the sleep apnea condition. We listed 10 of them. Let’s see who they are… 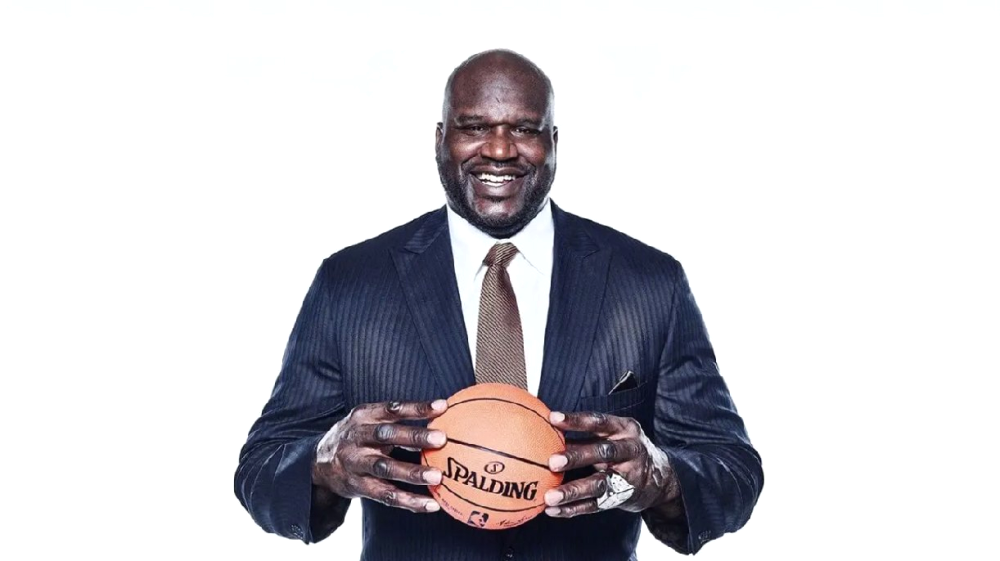 Shaquille is a retired NBA basketball player, one of the best in this sport ever. He has openly spoken many times about his sleep apnea condition and CPAP therapy. Shaquille went to Harvard Medical School’s Division of Sleep Medicine for his sleep study (you can see the YouTube video about it here). 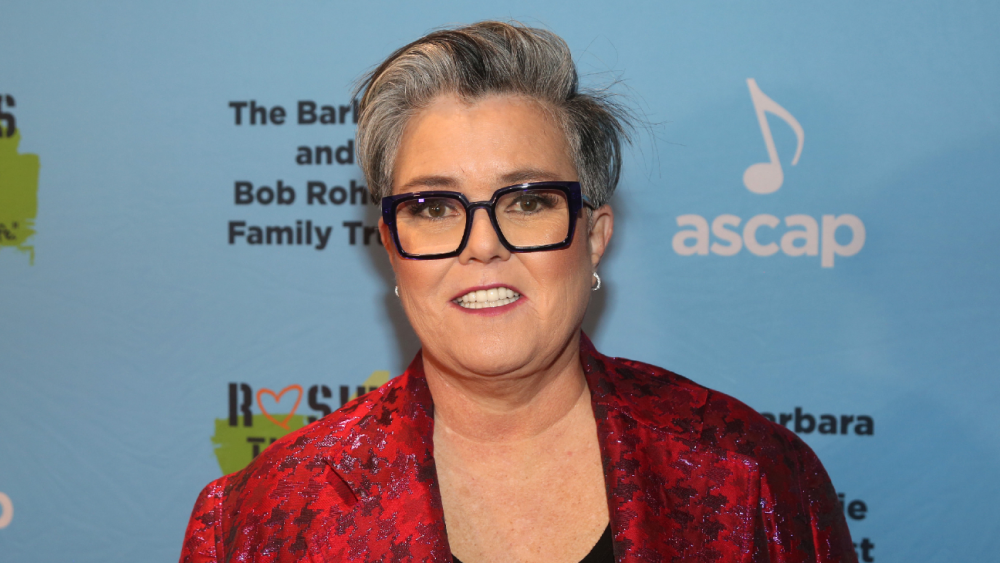 Rosie is world-famous Hollywood actress and comedian, as well as a TV personality. She describes her diagnosing sleep apnea and getting CPAP treatment as “a life-changing difference” and she openly spoke about it in her TV show “TV View”. 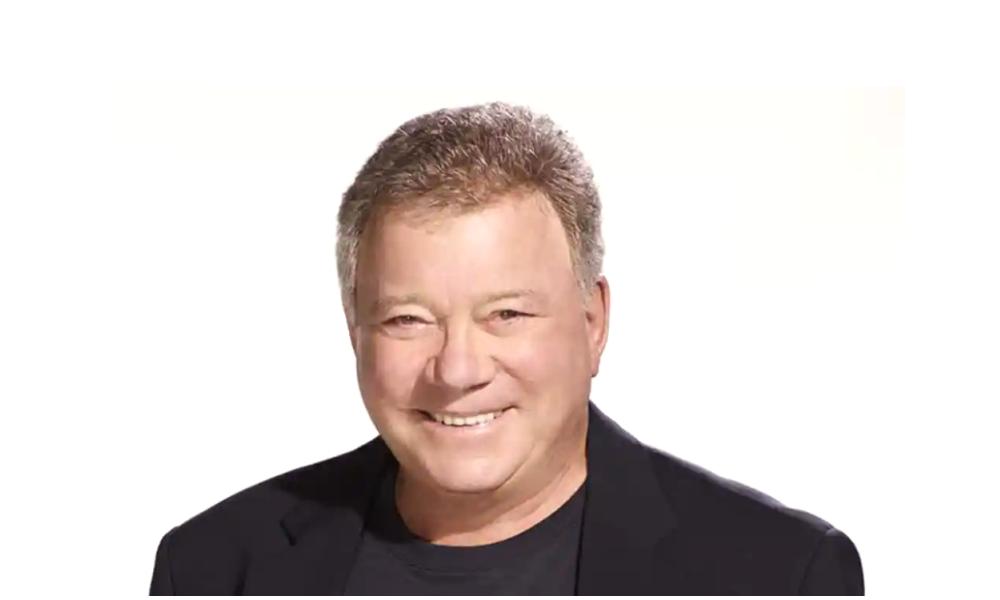 Famous Captain Kirk from Start Track TV show, singer, and TV personality, William Shatner is a sleep apnea patient and CPAP user. He is even a spokesman for CPAP products saying that his CPAP machine changed his life after he was diagnosed with sleep apnea. 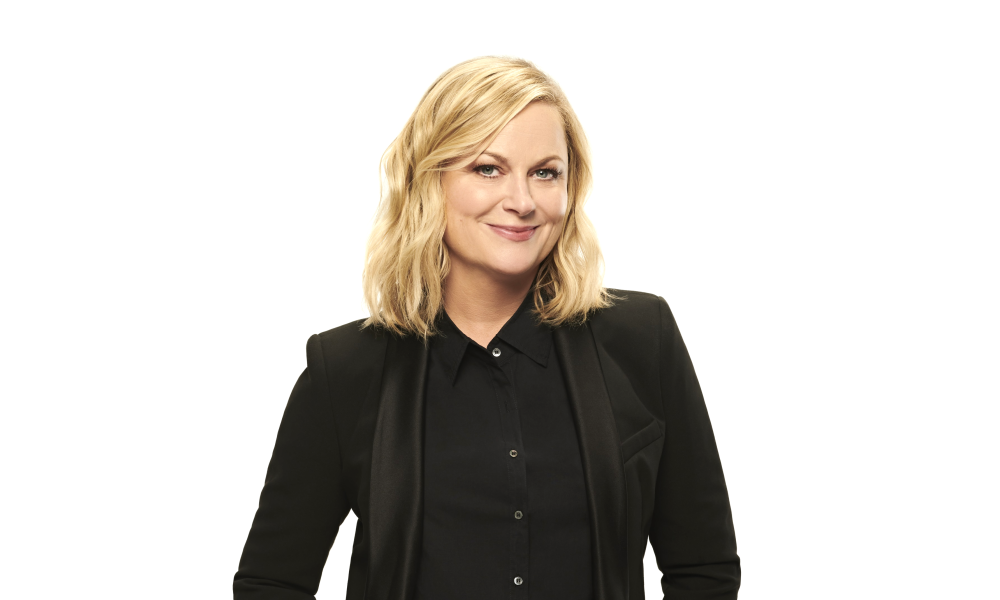 One of the most popular comedians and actresses in Hollywood and TV, Amy Poehler openly spoke about her sleep disorders and sleep apnea. Amy claims that she is not a big fan of the CPAP therapy equipment, as she says: “You know it’s good for you but most of the time you don’t feel like it”. 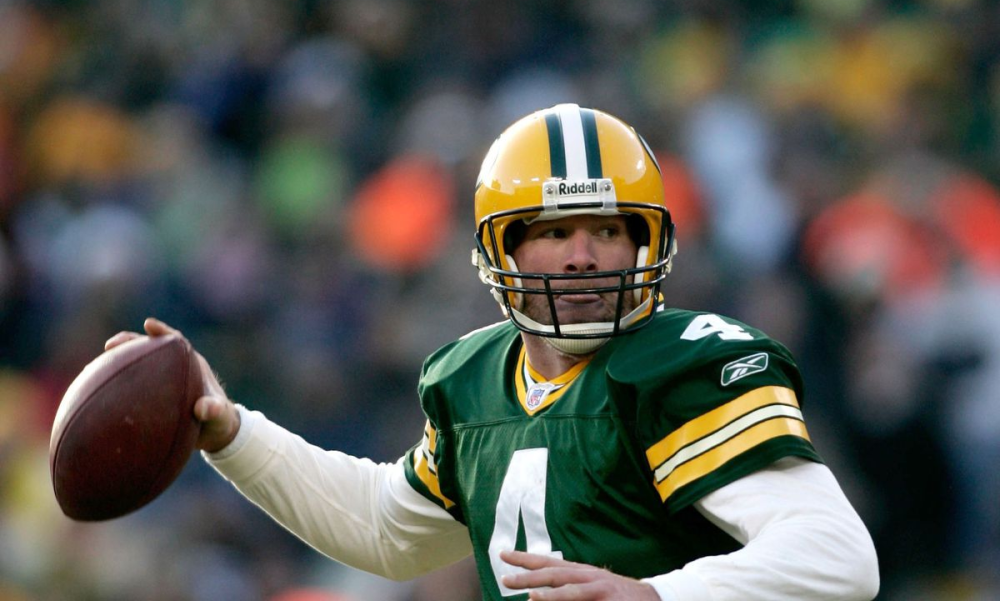 Brett Favre was one of the best NFL quarterbacks that ever played the game! And he is also a sleep apnea-diagnosed CPAP therapy user. He is a perfect example that even a fully fit person can suffer from obstructive sleep apnea. 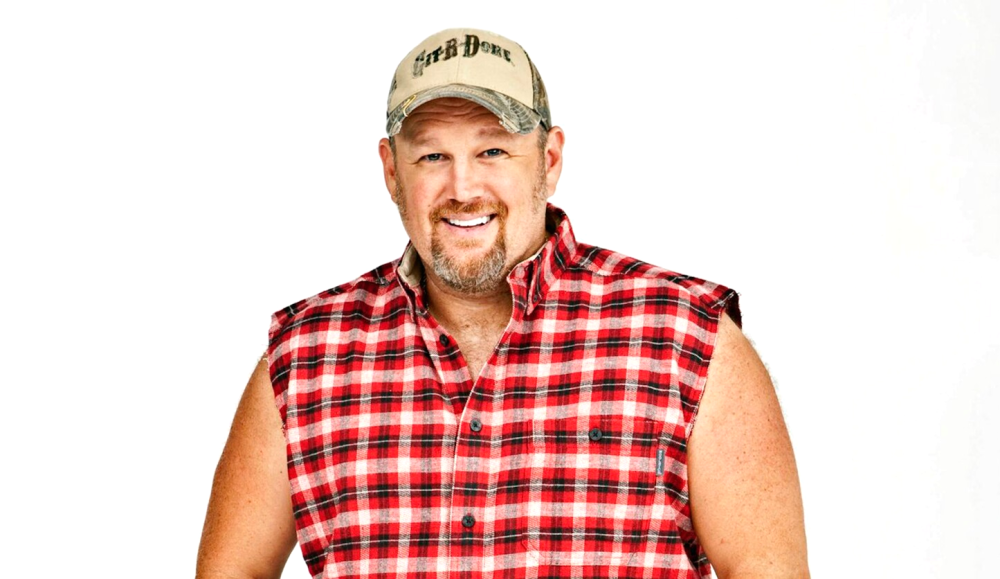 Daniel Lawrence better known as Larry the Cable guy is a comedian, actor, a very successful country music artist, and former radio personality. He is one more comedian celebrity that suffers from sleep apnea and is not shy to speak openly about it. 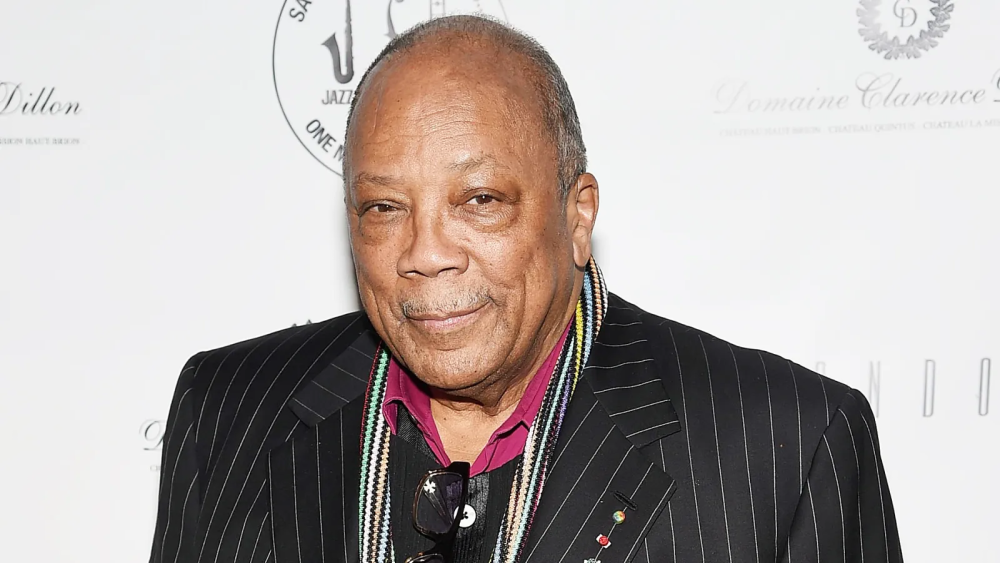 Famous record producer, composer, songwriter, and a 27-time Grammy Award winner, Quincy Jones has been receiving treatment for his sleep apnea for quite some time now and has his sleep apnea perfectly under control at the age of 89! 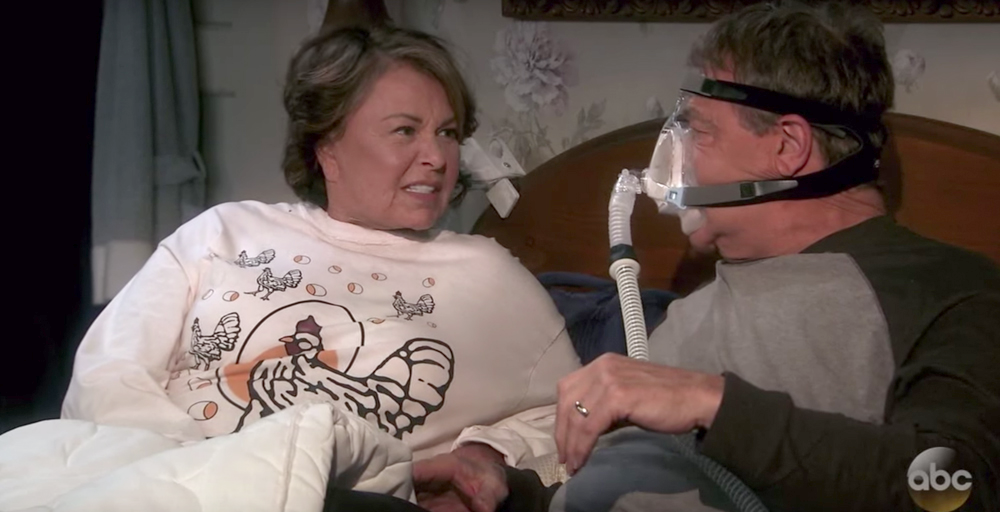 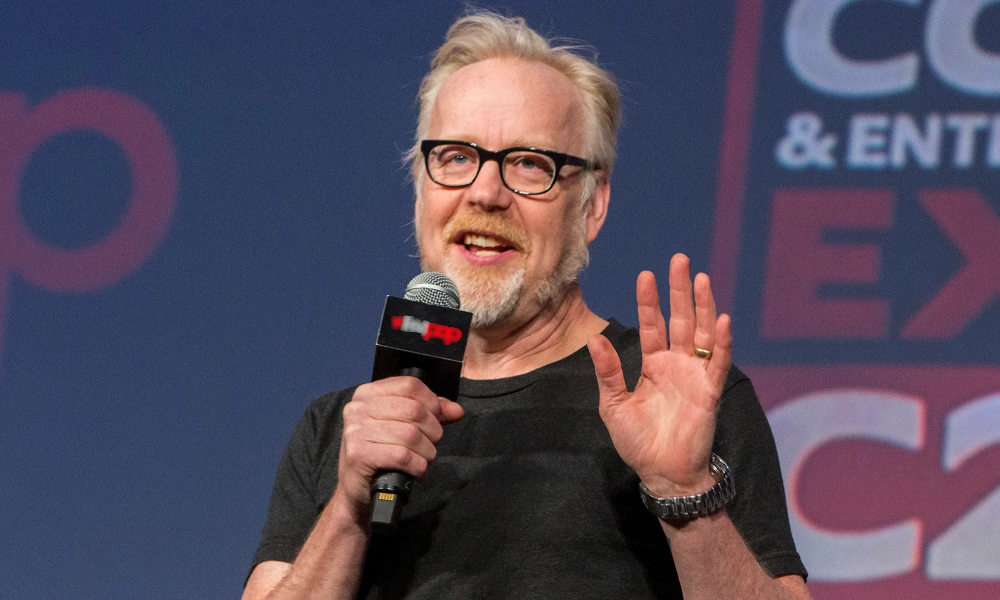 One of the Myth Busters TV show 2 hosts, Adam Savage is a famous TV personality and special effects designer. Adam openly chatted about his OSA condition on Reddit. Recently, his condition is considered successfully treated after his weight loss. 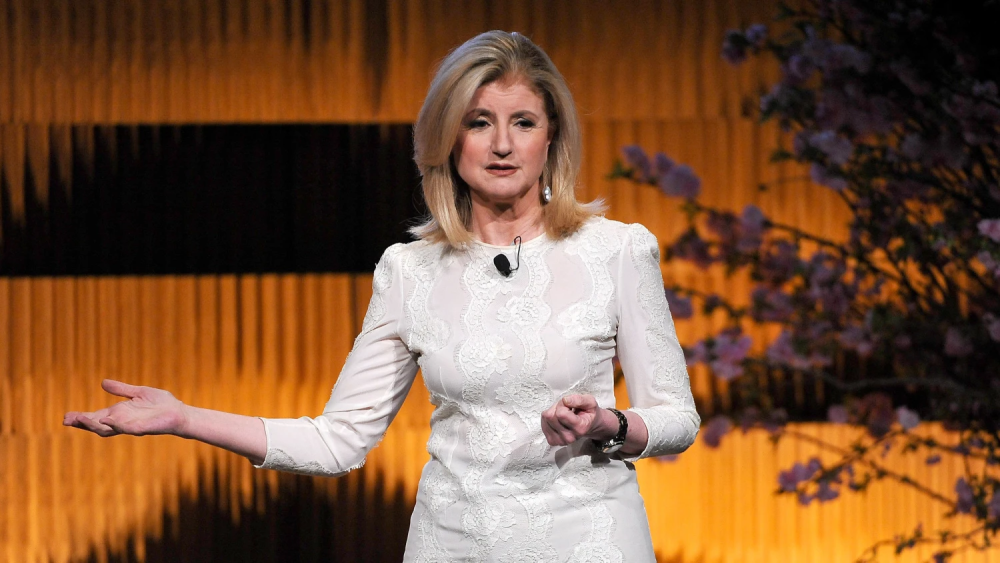 Although known as an occasional actress and TV personality, nowadays Arianna is most famous as the co-founder and former editor-in-chief of The Huffington Post, and author. As a sleep apnea patient, she wanted to spread the knowledge about this condition and is and an author of “The Sleep Revolution: Transforming Your Life, One Night at a Time” book; she also often speaks and writes articles about sleep apnea. 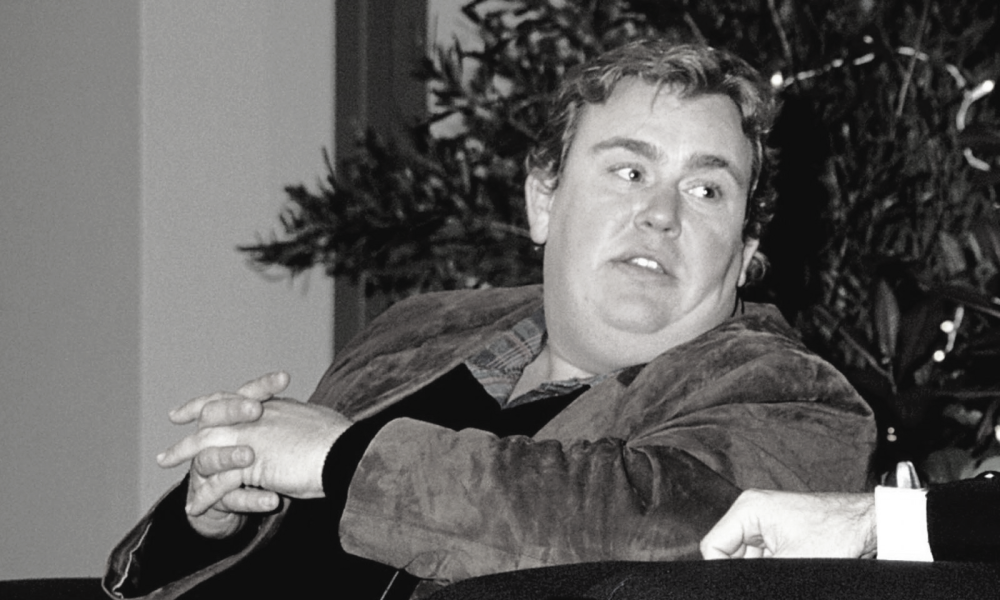 Honorable mentions; celebrities that have fallen victim to sleep apnea…

John Candy was a Hollywood actor and comedian. He died in 1994. from a heart attack believed to be caused by sleep apnea, which he suffered from during most of his adult life.

Beloved Star Wars star, actress Carrie Fisher’s death is suspected to be caused by sleep apnea. Although during her lifetime Carry denied having sleep apnea, the coroner found that sleep apnea contributed to the actress' death.

Reggie White. An NFL legend, also known as “Minister of Defense”, was one of the most successful defensive players in the National Football League. Reggie died at the age of 43 from a heart attack compounded by complications from sleep apnea. 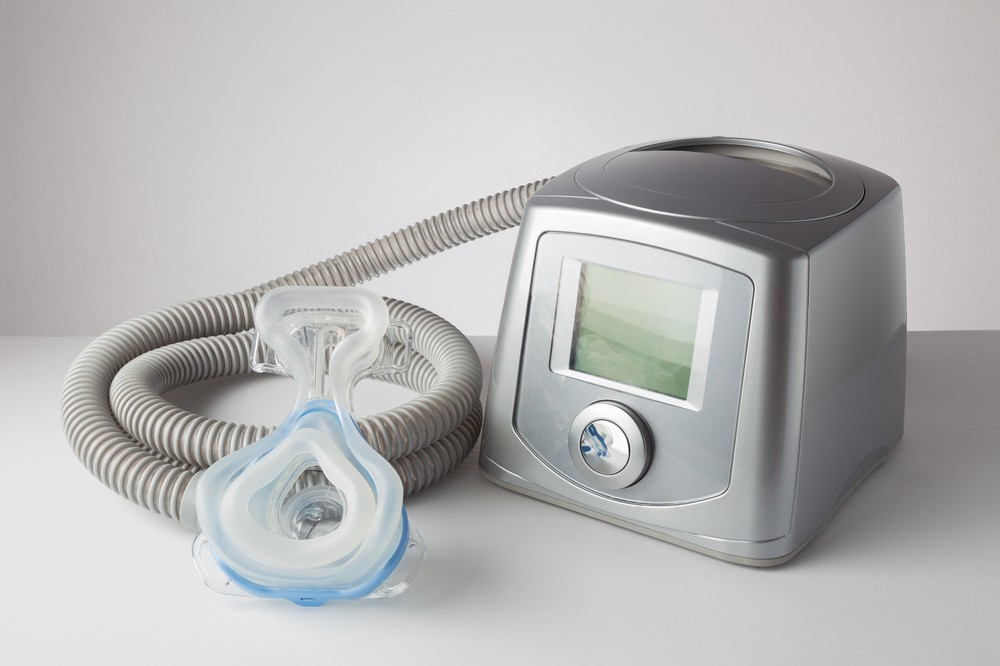 CPAP treatment of sleep apnea is usually fully or partially covered by your health insurance, so that shouldn’t be an issue or excuse not to use it. Also, if you invest a few more dollars (up to $100) you can get some more very useful accessories for CPAP therapy: CPAP Cleaner (CPAP Sterilization Machine like cpap ozone sanitizer), cpap bag cleaner, special CPAP/sleep apnea pillow…

Take care of your sleep apnea condition, it’s a serious condition and it should be treated as such!