Although it might occur for several reasons, Obstructive Sleep Apnea (OSA) disorder is most common in overweight or obese people. So we can say that if not the main cause, overweight and obesity certainly contribute to OSA symptoms. On the other hand, OSA can lead to multiple health conditions and in most severe cases death. Let’s see how these two conditions are related and what can be done to relieve OSA disorder symptoms. 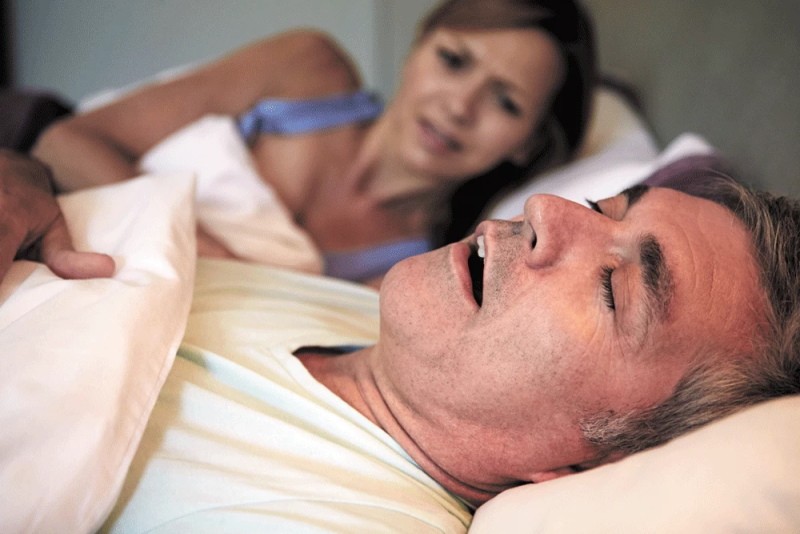 How do we define excess weight condition? The NIDDK defines overweight and obesity as “the bodyweight that is greater than what is considered normal or healthy for a certain height. Being overweight is generally due to extra body fat. However, being overweight may also be due to extra muscle, bone, or water. People who have obesity usually have too much body fat.”

The most common and simple anthropometric tool used for determining people’s weight condition is Body Mass Index (BMI). BMI is a measure calculating the rate between weight and height (BMI=Weight(Kg)/[Height(m)]2) applied to adult men and women; some more complex BMI calculations include years of age and sex. BMI categories go from Underweight to Obese, and although it is not a precise tool, it is good enough indicator of weight condition.

Besides sleep apnea, people with obesity are likely to develop some potentially serious health problems, such as heart disease and strokes, type 2 diabetes, certain cancers, digestive problems, osteoarthritis, and severe COVID-19 symptoms; as well as some psychological and social issues, including depression, shame, and guilt, social isolation…

Defined in many medical journals and documents, sleep apnea (or apnoea) is always defined as a sleep disorder (somnipathy) and more precisely a sleep disorder in which pauses in breathing or periods of shallow breathing during sleep occur more often than normal (as defined by National Heart, Lung and Blood Institute).

If untreated, this condition is considered dangerous for human health, as it can cause or worsen the existing medical problems (various types of cardiovascular issues, including high blood pressure, heart attack, heart disease, stroke) and can even have lethal consequences (heart failure).

Depending on what is causing it, there are 3 main types of sleep apnea:

Obstructive sleep apnea (OSA) – is the most common type which occurs in the case when there is a physically blocked upper airway, which further causes the blocking of the airflow;

Central sleep apnea (CSA) – is a neural issue and occurs when the brain fails to send signals to the muscles that control breathing, which cause the breathing process to stop;

In simple words, we could say that obstructive sleep apnea is a type of snoring in which there is a longer pause in the process of breathing, more precisely, inhaling the air. Air inflow is obstructed, partially or fully, by throat muscles and tissue which are blocking the upper airway.

The most common cause of obstructive sleep apnea (in adults) is excess weight.

According to WebMD info, more than half of people with obstructive sleep apnea are either overweight or obese and even a 10% weight gain raises your risk of OSA by six times, though the effect goes down after age 60.

Excess weight creates pharyngeal fat (fat deposits in the neck) which by gravity and pressure further influence relaxed throat muscles, and increase a blockage of the upper airway during sleep. 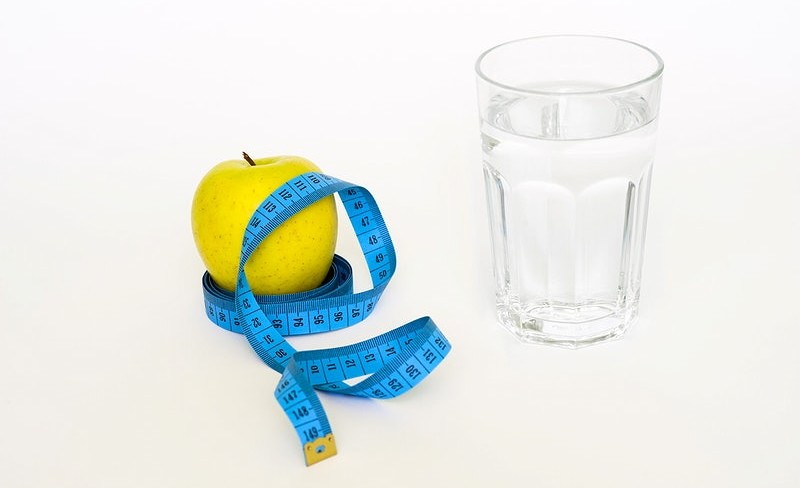 The majority of the time, sleep apnea can be treated successfully by changing life habits and/or using mechanical devices.

CPAP Therapy. Currently, the most successful sleep apnea therapy is CPAP therapy; it is therapy done using a CPAP device that aids the breathing process during sleep (keeps airways opened and airflow uninterrupted). A CPAP machine is a mechanical device that sends air pressure through a mask while a person is asleep. This air pressure is greater than that of the air around, which helps keep upper airway passages open to stop apnea and snoring. The bulkiness, discomfort issues, and daily maintenance might discourage some people and reject them from using CPAP...however, with newer, improved devices, more comfortable masks, accessories such as cpap headgear strap covers, face mask gels, tubing management systems, ozone sanitizers…after it’s all summed up, it is an easy decision to use CPAP.

If you are not using CPAP therapy (CPAP device), you might want to try elevating the upper part of your body (head, neck, and shoulders). You can do this using a wedge pillow. Wedge pillows are triangular-shaped pillows and they are successfully used for many different medical conditions. They are simple-designed and yet highly efficient. By elevating the upper body, wedge pillows help alleviate obstructive sleep apnea symptoms. They are usually made of memory foam or polyfoam. Wedge pillow height usually varies from 5 inches to 12 inches, depending on the need.

If you are a CPAP therapy user, a specialized CPAP pillow might help you sleep more comfortably… These are specially designed to suit the needs of CPAP users. They have curves and cutouts created to fit the CPAP mask and hose position. The pillows are often with memory foam, more than one layer of hardness, different heights, and widths. One of the best pillows to use with cpap machine we can recommend is the PrimeClean CPAP pillow. 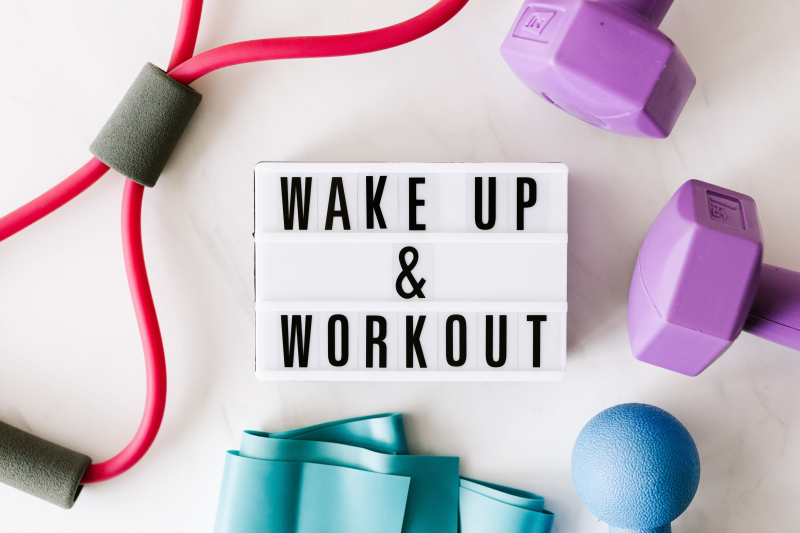 There is a fairly complex relationship between OSA and obesity. As excessive weight is the leading cause for sleep apnea, weight loss is often the key factor in the treatment of OSA; but studies on the subject of weight loss/gain with CPAP therapy are polarized.

Some evidence suggests that OSA patients who effectively manage their sleep apnea may find it easier to lose weight. Some studies suggest that patients with diagnosed OSA have increased levels of ghrelin (appetite-stimulating hormone), than people without OSA; but these levels fell after just two days of using CPAP treatment. Regular 7+ hours of quality sleep will itself help in weight loss.

Even though there is clear evidence showing that excess weight, may predispose to OSA (and losing weight has positive results in OSA treatment), according to recent studies OSA may itself cause weight gain! Per 2008. studies on the subject of “Does CPAP Lead to Change in BMI?”, CPAP was associated with weight gain in some; none lost weight.

In the medical community, the current stand is that the use of CPAP might help lose weight rather than gain it.

Regardless of how your body reacts to CPAP therapy, one thing is certain, excessive weight and sleep apnea conditions are a serious threat to a healthy and quality life, and thus both conditions must be approached seriously and treated with the assistance of related M.D.