Insufficient sleep has been defined as a “public health epidemic” in the United States, and researchers agree.

A survey published by the Centers for Disease Control and Prevention (CDC) reports that only 65% of adults reported “a healthy sleep duration.” This implies that the other 35% of the respondents are not getting sufficient sleep.

A study published by the US National Library of Medicine’s National Institutes of Health concludes that “globally, insufficient sleep is prevalent across various age groups, considered to be a public health epidemic that is often unrecognized, under-reported, and that has rather high economic costs.”

The good news is that even though insufficient sleep may be a challenge in the US and across the world, there are some lifestyle changes we can embrace to get sufficient sleep. 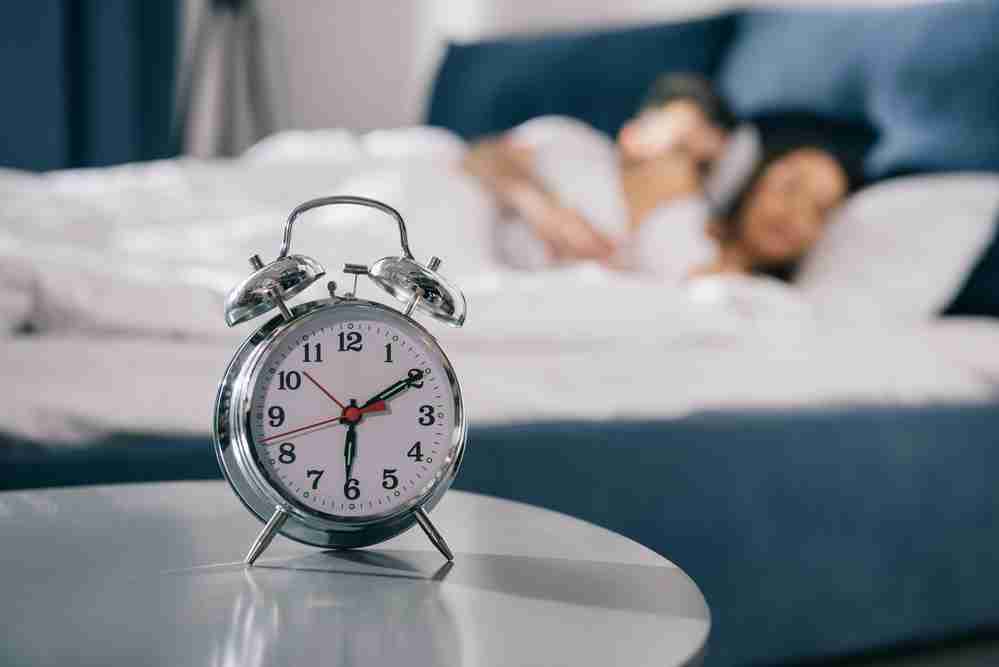 Why Is Sleep Important?

Suppose we say that sleep deprivation is a public health epidemic. In that case, we are implying that there is something wrong with insufficient sleep. But is this the case?

The National Heart, Lung, and Blood Institute has the answer: “Sleep plays a vital role in good health and well-being throughout your life.” The same organization notes that getting sufficient quality sleep has several advantages, including protecting physical and mental health, improving the quality of life, and general safety.

According to Hopkinsmedicine.org, “researchers also believe that sleep may promote the removal of waste products from brain cells—something that seems to occur less efficiently when the brain is awake.”

However, we don’t need experts to tell us why sufficient sleep is important. Most of us know how it is to spend a whole day trying to ward off sleep. The experience can be debilitating.

What Is Sleep Deprivation?

Sleep deprivation refers to a situation where an individual is consistently not getting the recommended amount of sleep. If you are an adult, you are sleep deprived if you are not getting between seven and nine hours of sleep per night. Depending on age, sufficient sleep for children can be between eight and 17 hours.

The hours given above are only recommendations. An article published by the Harvard Medical School concludes that two factors impact the amount of sleep an individual needs: age and genetics. The same article points out that you can determine the amount of time that constitutes sufficient sleep for you. You first need to allow yourself to sleep as much as possible. Once you know the amount you need, you can then allocate enough time during your day to get sufficient sleep.

If you don’t have enough time to sleep as much as possible, check out the CDC’s recommendations here. 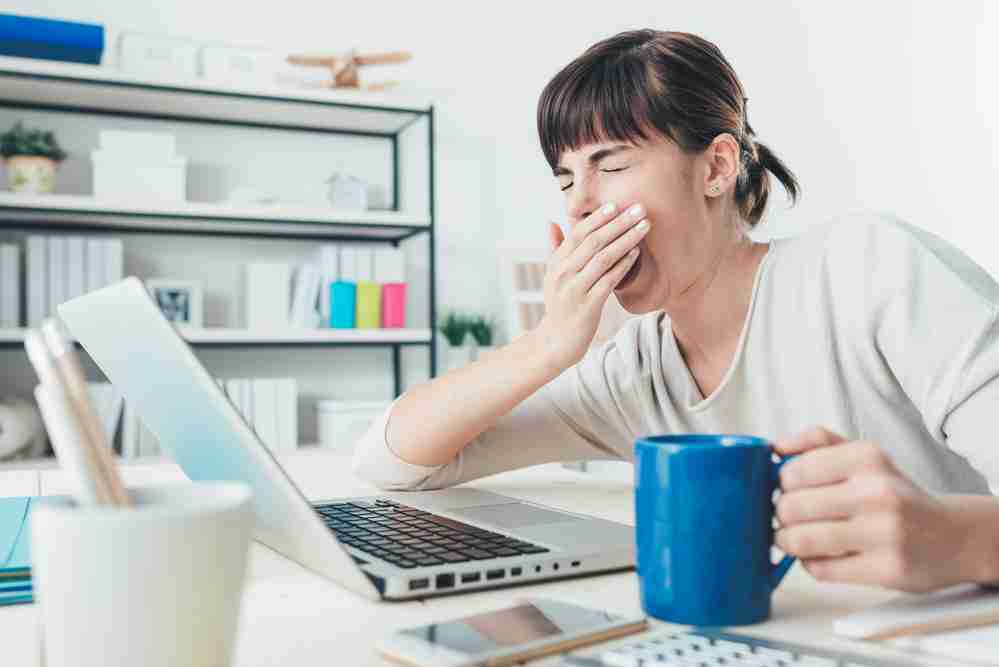 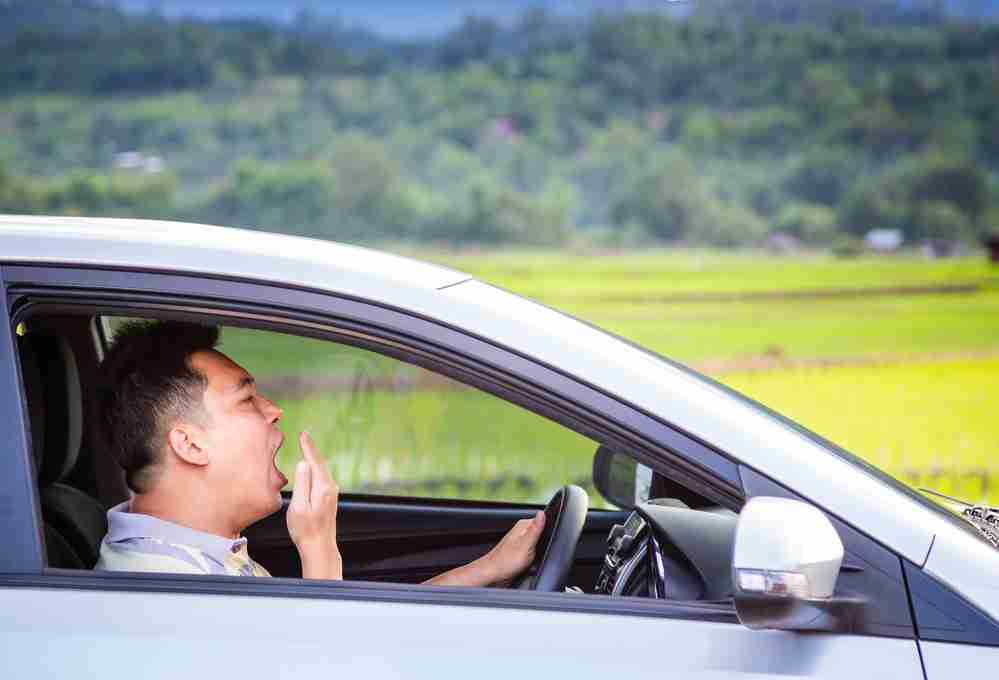 What Are the Signs and Symptoms of Sleep Deprivation?

Let’s look at some examples of common signs and symptoms of sleep deprivation:

The National Heart, Lung, and Blood Institute says that you may be sleep deficient if you usually feel sleepy while:

How Is Sleep Deprivation Diagnosed?

The signs and symptoms we presented above should be seen as a starting point for someone who may be sleep-deprived. You may want to talk to your primary healthcare provider if you believe that you may be suffering from sleep deprivation.

The medical newsletter, MedicalNewsToday.com, reports that a sleep specialist or doctor will gather some information to understand a patient’s sleep problems:

Since the doctor or other professionals depend on the patient's information to diagnose sleep deprivation, it's essential to ensure that you have as much information as possible to help them come to an informed decision.

The National Sleep Foundation advises people who suspect that they may be sleep-deprived to have a sleep diary. The asleep questionnaires can also help a specialist collect information about an individual's daytime symptoms and habits.

The sleep test collects information about blood oxygen levels, brain waves, heart rhythm and breathing rate, and eye and leg movements while the individual is asleep. 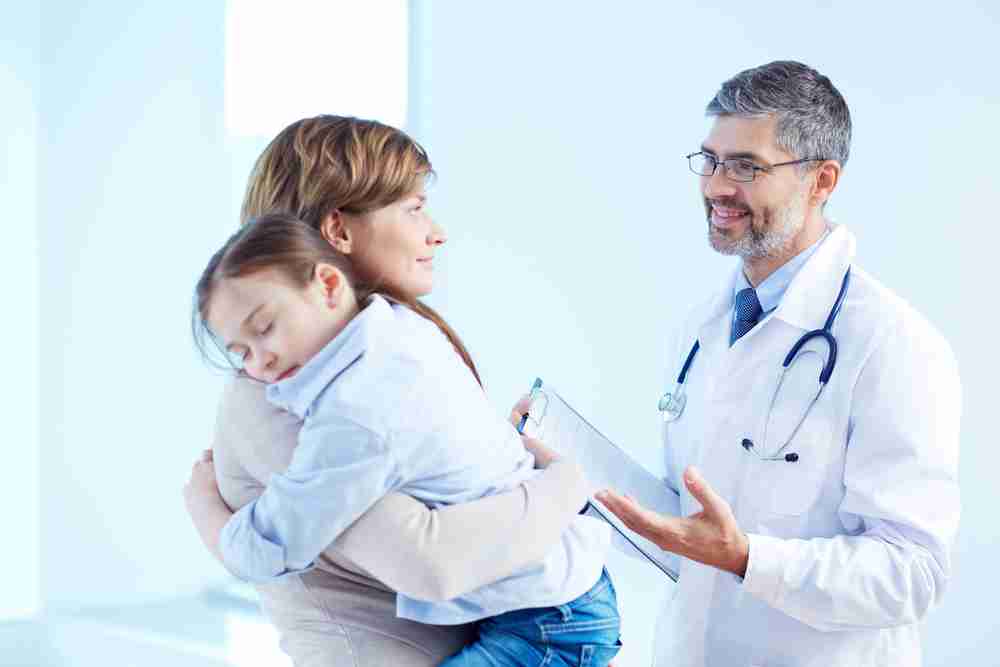 There are several reasons why an individual may suffer from sleep deprivation. Some of the causes have to do with an individual’s behavior or environment, and others are health-related.

Let’s start by looking at examples of environmental or behavioral causes of insufficient sleep:

Electronic devices: In modern times, almost everyone has an electronic device of some sort. If these are used in the bedroom or just before going to sleep, they can disrupt the sleep scheduled.

Here are some examples of health-related causes for sleep deprivation:

What Are the Effects of Sleep Deprivation?

According to an article published by the Division of Sleep Medicine at Harvard Medical School, insufficient sleep has been linked by studies to weight gain. The same article reports that research shows that people who “habitually sleep less than six hours per night are much more likely to have a higher than average body mass index (BMI) and that people who sleep eight hours have the lowest BMI.”

The same Harvard Medical School article cited in the above paragraph reports that researchers have found that people who do not get adequate sleep have a higher chance of developing type 2 diabetes.

How Can Sleep Deprivation Be Treated?

Some of the environmental conditions that impact sleep include the comfort of your bed, having electronic devices in the bedroom, an uncomfortably hot or cold sleeping environment, and light conditions. Therefore, it is clear that the first place you may want to look at if you suspect that you are getting insufficient sleep should be your sleeping conditions.

Some behaviors like drinking beverages that contain caffeine or alcohol before going to bed can affect sleep. This is because caffeine is a stimulant that could make your heart beat faster. Also, drinking anything before going to sleep could force you to wake up several times during the night so you could get up and urinate.

You could avoid sleep deprivation by not taking drinks that contain caffeine a few hours before hitting the sack. Also, going to bed with a stomach that’s too full could leave you uncomfortable, which could make it difficult to sleep.

Taking a warm relaxing bath before going to bed is also recommended. You may also consider listening to music that relaxes you or talking to someone you trust before lying down for a good night's sleep.

We have already noted that there is a link between sleep deprivation and mental health. Chronic sleep problems can be treated with cognitive-behavioral therapy. According to the Mayo Clinic, this type of treatment helps individuals struggling with sleep problems to replace thoughts and behaviors responsible for sleep challenges with “habits that promote sound sleep.”

One of the major advances in therapy for various conditions in the last few years is the development of alternative therapies. Alternative therapy is a way of dealing with medical conditions by focusing on a holistic approach. This implies that the therapy does not just focus on the condition treated but instead on the individual’s complete well-being.

With regards to sleep deprivation, one widely known example of alternative therapy is yoga. As an exercise that involves relaxation, deliberate breathing, and mindfulness, yoga is perceived to be a type of therapy that focuses on the entire being instead of targeting the sleeping disorder specifically.

Technologies like the CPAP machine have become standard therapies for conditions like sleep apnea. The American Academy of Sleep Medicine reports that “it is now estimated that 26 percent of adults between the ages of 30 and 70 years have sleep apnea.”

The CPAP machinepressurizes air delivered into the airway while you are sleeping. This ensures that the airways remain open and snoring is eliminated. However, for such machines to work properly, they need to be used correctly and kept clean. 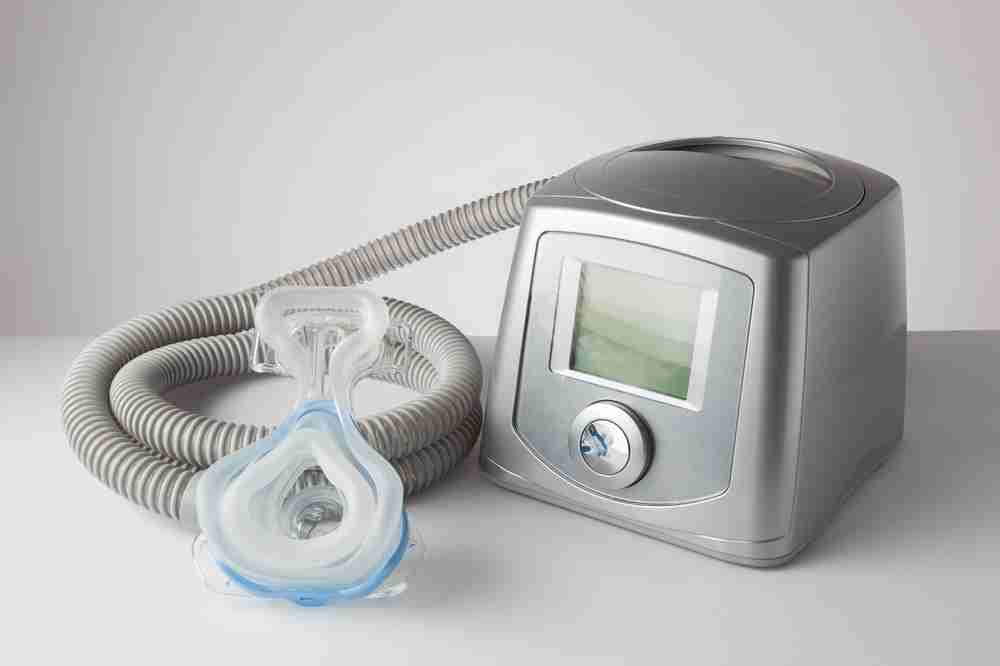 With that in mind, it is crucial to approach the treatment of sleep deprivation from a holistic perspective. This will ensure that you are fighting both the symptoms and the causes of the sleeping challenges you are facing.